Vibrations and waves lie at the heart of many branches of the physical sciences and engineering. Consequently, their study is an essential part of the education of students in these disciplines. This book is based upon an introductory 24-lecture course on vibrations and waves given by the author at the University of Manchester. The course was attended by first-year undergraduate students taking physics or a joint honours degree course with physics. This book covers the topics given in the course although, in general, it amplifies to some extent the material delivered in the lectures.

Chapter 4 describes coupled oscillations and their representation in terms of the normal modes of the system. As noted above, coupled oscillators pave the way to the understanding of waves in continuous media. Chapter 5 deals with the physical characteristics of travelling waves and their mathematical description and introduces the fundamental wave equation. Chapter 6 deals with standing waves that are seen to be the normal modes of a vibrating system. A consideration of the general motion of a vibrating string as a superposition of normal modes leads to an introduction of the powerful technique of Fourier analysis. Chapter 7 deals with some of the most dramatic phenomena produced by waves, namely interference and diffraction. Finally, Chapter 8 describes the superposition of a group of waves to form a modulated wave or wave packet and the behaviour of this group of waves in a dispersive medium. Throughout the book, the fundamental principles of waves and vibrations are emphasised so that these principles can be applied to a wide range of oscillating systems and to a variety of waves including electromagnetic waves and sound waves.

There are some topics that are not required for other parts of the book and these are indicated in the text. Waves and vibrations are beautifully and concisely described in terms of the mathematical equations that are used throughout the book. However, emphasis is always placed on the physical meaning of these equations and undue mathematical complication and detail are avoided. An elementary knowledge of differentiation and integration is assumed. Simple differential equations are used and indeed waves and vibrations provide a particularly valuable way to explore the solutions of these differential equations and their relevance to real physical situations. Vibrations and waves are well described in complex representation.

The relevant properties of complex numbers and their use in representing physical quantities are introduced in Chapter 3 where the power of the complex representation is also demonstrated. Each chapter is accompanied by a set of problems that form an important part of the book. These have been designed to deepen the understanding of the reader and develop their skill and self-confidence in the application of the equations. Some solutions and hints to these problems are given at the end of the book. It is, of course, far more beneficial for the reader to try to solve the problems before consulting the solutions. I am particularly indebted to Dr Franz Mandl who was my editor throughout the writing of the book. He read the manuscript with great care and physical insight and made numerous and valuable comments and suggestions. My discussions with him were always illuminating and rewarding and indeed interacting with him was one of the joys of writing the book.

I am very grateful to Dr Michele Siggel-King, my wife, who produced all the figures in the book. She constructed many of the figures depicting oscillatory and wave motion using computer simulation programs and she turned my sketches into suitable figures for publication. I am also grateful to Michele for proofreading the manuscript. I am grateful to Professor Fred Loebinger who made valuable comments about the figures and to Dr Antonio Juarez Reyes for working through some of the problems. 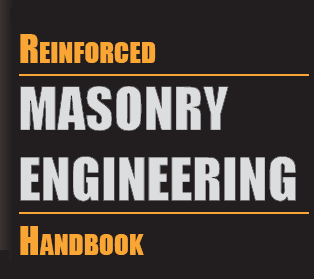 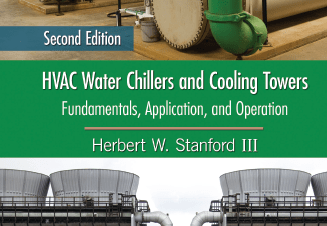 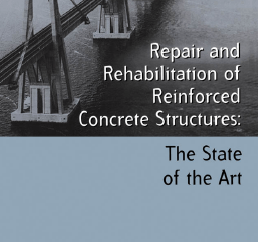 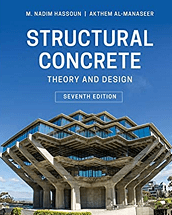 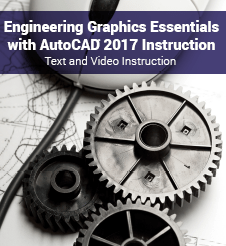 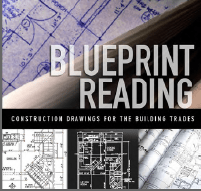