The addition of the term control indicates the major change from previous editions. In older editions, the first six chapters of the book typically have been used as an undergraduate text and the last seven chapters have been used for more advanced courses. Now the latter part of Chapter Six can be used to introduce undergraduate students to a major use of mathematic models; namely, as a basis for the design control systems.

In this case we are not trying to replace the many excellent books dealing with the design of automatic control systems. Rather we are trying to provide a contrasting approach to such books that often have a single chapter devoted to the construction of mathematical models from physical principles, while the rest of the book is devoted to discussing the dynamics of control systems given a model of the control system in the form of state equations, transfer functions, or frequency response functions.

It is our contention that while the design of control systems is very important, the skills of modeling and computer simulation for a wide variety of physical systems are of fundamental importance even if an automatic control system is not involved.

Furthermore, we contend that the bond graph method is uniquely suited to the understanding of physical system dynamics. The basis of bond graphs lies in the study of energy storage and power flow in physical systems of almost any type. In this edition, we have tried to simplify the earlier chapters to focus on mechanical, electrical, and hydraulic systems that are relatively easy to model using bond graphs, leaving the more complex types of systems to the later chapters.

It would be easy for an instructor to choose some topics of particular interest from these chapters to supplement the types of systems studied in the earlier part of the book if desired.

It has been gratifying to see that over the years, instructors and researchers world wide have learned that the bond graph technique is uniquely suited to the description of physical systems of engineering importance. It is our hope that this book will continue to provide useful information for engineers dealing with the analysis, simulation, and control of the devices of the future. 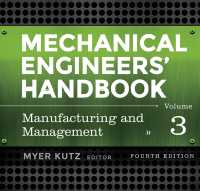 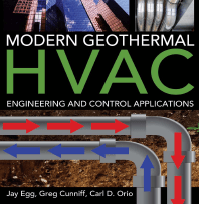 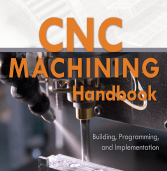 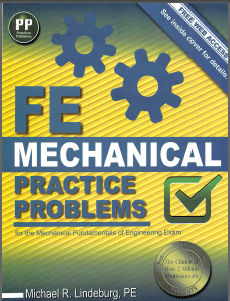 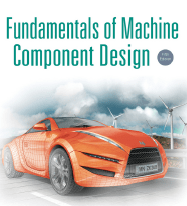 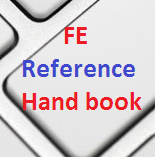