The Committee of Japan Physics Olympiad (JPhO), a non-profit organization approved and supported by the Japanese government, has organized Physics Challenge, a domestic competition in physics, for high-school students, every year since 2005 and has also selected and sent the best five students to represent Japan in the International Physics Olympiad (IPhO) every year since 2006. The main aim of the activity of our Committee is to promote and stimulate highschool– level physics education in Japan so as to achieve a world-class standard, which we have experienced during the IPhO. Physics Challenge consists of three stages: the First Challenge, the Second Challenge, and the Challenge Final. The First Challenge selects about 100 students from all applicants (1000∼1500 in total every year); every applicant is required to take a theoretical examination (90min, multiple-choice questions) held at more than 70 places on a Sunday in June, and to submit a report on an experiment done by himself. The subject of the experiment is announced several months before the submission deadline. The Second Challenge is a four-day camp held in August; all students in the Second Challenge lodge together for the whole four days. Each student takes a theoretical examination and an experimental examination; both are five hours long just like the examinations in the IPhO. The best 10–15 students who show excellent scores in the Second Challenge are nominated as candidates for the Japan team for the IPhO. They are then required to participate in a four-day winter camp at the end of December and a four-day spring camp at the end of March. They are also required to have monthly training via email; the training consists of a series of questions and takes place from September to March. At the end of the spring camp, these

candidates take the Challenge Final, which consists of theoretical and experimental examinations. The best five students are then selected to form the Japan team for the IPhO. This book contains some of the questions in the theoretical and experimental examinations of previous Physics Challenges. Elementary Problems in this book are taken from the First Challenge competitions and Advanced Problems are mostly from the Second Challenge competitions. Through these questions, we hope that highschool students would become excited and interested in modern physics. The questions from the Second Challenge reflect the process of development of physics; they ranges from very fundamental physics of junior-high-school level to the forefront of advanced physics and technology. These problems are, we believe, effective in testing the students’ ability to think logically, their stamina to concentrate for long hours, their spirit to keep trying when solving intricate problems, and their interest to do science. We do not require students to learn physics by a piecemeal approach. In fact, many of the basic knowledge of physics for solving the problems are given in the questions. But, of course, since the competitions at the IPhO require fundamental knowledge and skills in physics, this book is organized in such a way that the basics are explained concisely together with some typical basic questions to consolidate the knowledge. This book is not only meant for training students for physics competitions but also for making students excited to learn physics. We often observed that the content of physics education in high school is limited to basic concepts and it bears little relation to modern and cutting-edge science and technology. This situation may make physics class dull. Instead, we should place more emphasis on the diversity and vastness of the application of physics principles in science and technology, which is evident in everyday life as well useful for gaining a deeper understanding of our past. Therefore, we try in this book to bridge the gap between the basics and the forefront of science and technology. We hope that this book will be used in physics classes in high schools as well as in extracurricular activities. We deeply appreciate the following people for their contributions to translating the original Japanese version into English 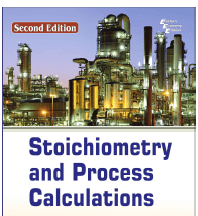 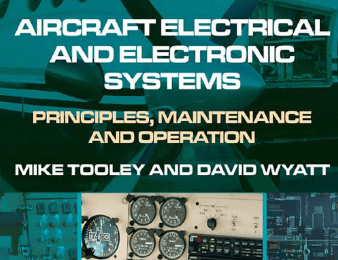 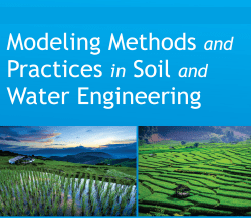 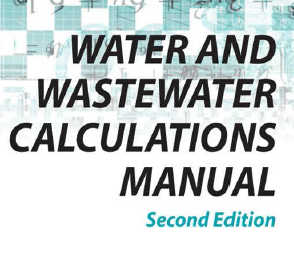 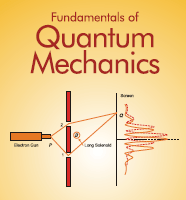