About the Author: Jay Egg started Egg Geothermal in 1990 to provide energy-efficient geothermal HVAC systems to the Florida market. Since then, the company has successfully installed thousands of such systems for residential and commercial customers in the Tampa, Orlando, and Atlanta regions—and beyond.

Mr. Egg served in the U.S. Navy as a nuclear field electrician, and subsequently trained with Dr. James Bose of Oklahoma State University, who many consider the father of the modern geothermal HVAC movement in the United States. Mr. Egg is a Certified GeoExchange Designer/Installer through the International Ground Source Heat Pump Association (IGSHPA).

He appears frequently on television and in print, and speaks regularly in front of industry groups. He is the coauthor of Geothermal HVAC: Green Heating and Cooling, also published by McGraw-Hill. Greg Cunniff is manager of applications engineering for Taco, Inc. He received bachelor’s and master’s degrees in aerospace and mechanical engineering from Montana State University, and is a licensed Professional Engineer in California, Florida, and Montana. He is a member of ASHRAE and ASME.

Mr. Cuniff has worked as a consulting engineer designing mechanical, electrical, and plumbing systems for Drapes Engineering; as a manufacturer’s representative for Vemco; and as a design-build contractor for GPD. He has also owned temperature control and building automation system (Electro Controls) and design-build contracting (Summit Group) businesses.

Mr. Cuniff has 40 years of experience designing, installing, and developing HVAC systems for a wide variety of buildings, including hospitals, schools, offices, military facilities, and industrial plants. Some of his more interesting projects include manufacturing facilities for the International Space Station, the historic renovation and infrastructure upgrade of the 100-year-old Montana State Capitol, and installing a renewable energy active solar collector system on his home in the 1970s. He is currently involved in developing energy-efficient technology for radiant cooling, chilled beams, geothermal, and building automation systems.

Carl D. Orio is chairman of Water Energy Distributors, Inc., one of the largest ground source heat pump distributors in the Northeast. He founded the company in 1974. He has been involved in over 14,000 heat pump installations, both commercial and residential.

Mr. Orio earned a B.S. in physical chemistry and physics at the College of the Holy Cross and an M.S. in systems engineering at the University of Texas. He is a Certified GeoExchange Designer and a Certified Geothermal Instructor (IGSHPA). Mr. Orio is a member of ASHRAE and has contributed to ASHRAE transactions and handbooks. He was a member of IGSHPA’s advisory board and served as chairman of several subcommittees. On multiple occasions he has spoken in front of industry groups.

Mr. Orio has been a geothermal consultant for over 70 power utilities and the U.S. Park Service, as well as numerous engineering firms in the northeastern United States and Canada. His consulting activities have included designs for closed-loop, standing column well, and open earth-coupling applications

I have been involved in the geothermal HVAC industry for more than 23 years. My love of geothermal HVAC has grown remarkably over this time, but most especially during the last 3 years. C. S. Lewis in The Screwtape Letters spoke of an architect who could admire a structure and take delight in it—take “pride” in the structure’s beautiful architecture, regardless of who designed it or built it—in other words, the pride was in the quality, excellence, and beauty of the results.

I stand on the shoulders of many who have gone before and many more who are currently working in the industry and wish to say, “Thank you for all the hard work that you’ve done to make this work possible.”

This book is not meant to replace the long-time geothermal entities and tradesman classes that provide the hands-on and technical training needed in the field. Organizations such as IGSHPA and GeoExchange will continue to serve a vital role in rolling this technology out into the mainstream of the world.

This book is designed to educate our engineering minds about the potential of geothermal HVAC when properly integrated with hydronic systems and with controls that are designed to operate at a standard equal to or better than that for which the equipment was designed.

Good contractors will have no problem putting together a remarkable geothermal HVAC system if they have a well-designed set of documents from which to work.

Students will quickly see that the evolution of state-of-the-art geothermal and hydronic design, combined with controls integration designed precisely for the project, will result in the longest-lasting and most efficient, space-saving, and aesthetically pleasing HVAC systems on the planet—period.

My coauthors and I have developed a curriculum that will provide every conceivable opportunity for thermal advantage, thermal load shed, thermal load share, use and reuse of Btu’s again and again, all the while reducing pumping and fan power to the lowest consumption attainable.

This curriculum is a work in progress. Properly used, the student and the geothermal HVAC industry will flourish and be propelled into a new age of acceptance heretofore unknown. Jobs and prosperity and abundance for all will result. Enjoy, learn, and share it with the world. 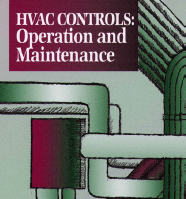 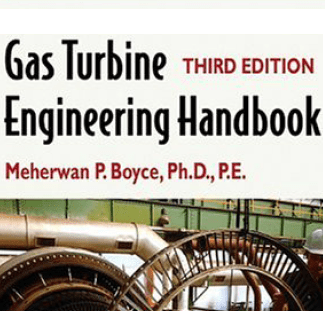 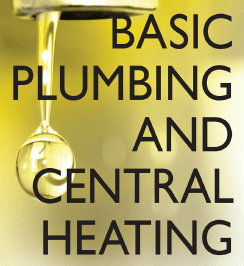 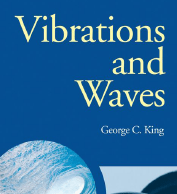 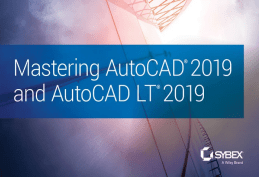 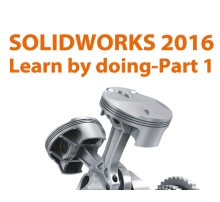