The motivation for writing this book came from an awareness of the lack of a treatise, written in European Portuguese, which contains the theoretical material taught in the disciplines of the Mechanics of Solid Materials and the Strength of Materials, and explained with a degree of depth appropriate to Engineering courses in Portuguese universities, with special reference to the University of Coimbra. In fact, this book is the result of the theoretical texts and exercises prepared and improved on by the author between 1989-94, for the disciplines of Applied Mechanics II (Introduction to the Mechanics of Materials) and Strength of Materials, taught by the author in the Civil Engineering course and also in the Geological Engineering, Materials Engineering and Architecture courses at the University of Coimbra.

A physical approach has been favoured when explaining topics, sometimes rejecting the more elaborate mathematical formulations, since the physical understanding of the phenomena is of crucial importance for the student of Engineering. In fact, in this way, we are able to develop in future Engineers the intuition which will allow them, in their professional activity, to recognize the difference between a bad and a good structural solution more readily and rapidly. The book is divided into two parts. In the first one the Mechanics of Materials is introduced on the basis of Continuum Mechanics, while the second one deals with basic concepts about the behaviour of materials and structures, as well as the Theory of Slender Members, in the form which is usually called Strength of Materials.

The introduction to the Mechanics of Materials is described in the first four chapters. The first chapter has an introductory character and explains fundamental physical notions, such as continuity and rheological behaviour. It also explains why the topics that compose Solid Continuum Mechanics are divided into three chapters: the stress theory, the strain theory and the constitutive law. The second chapter contains the stress theory. This theory is expounded almost exclusively by exploring the balance conditions inside the body, gradually introducing the mathematical notion of tensor. As this notion is also used in the theory of strain, which is dealt with in the third chapter, the explanation of this theory may be restricted to the essential physical aspects of the deformation, since the merely tensorial conclusions may be drawn by analogy with the stress tensor. In this chapter, the physical approach adopted allows the introduction of notions whose mathematical description would be too complex and lengthy to be included in an elementary book. The finite strains and the integral conditions of compatibility in multiplyconnected bodies are examples of such notions.

In the fourth chapter the basic phenomena which determine the relations between stresses and strains are explained with the help of physical models, and the constitutive laws in the simplest three-dimensional cases are deduced. The most usual theories for predicting the yielding and rupture of isotropic materials complete the chapter on the constitutive law of materials. In the remaining chapters, the topics traditionally included in the Strength of Materials discipline are expounded. Chapter five describes the basic notions and general principles which are needed for the analysis and safety evaluation of structures. Chapters six to eleven contain the theory of slender members. The way this is explained is innovative in some aspects. As an example, an alternative Lagrangian formulation for the computation of displacements caused by bending, and the analysis of the error introduced by the assumption of infinitesimal rotations when the usual methods are applied to problems where the rotations are not small, may be mentioned.

The comparison of the usual methods for computing the deflections caused by the shear force, clarifying some confusion in the traditional literature about the way as this deformation should be computed, is another example. Chapter twelve contains theorems about the energy associated with the deformation of solid bodies with applications to framed structures. This chapter includes a physical demonstration of the theorems of virtual displacements and virtual forces, based on considerations of energy conservation, instead of these theorems being presented without demonstration, as is usual in books on the Strength of Materials and Structural Analysis, or else with a lengthy mathematical demonstration.

Although this book is the result of the author working practically alone, including the typesetting and the pictures (which were drawn using a selfdeveloped computer program), the author must nevertheless acknowledge the important contribution of his former students of Strength of Materials for their help in identifying parts in the texts that preceded this treatise that were not as clear as they might be, allowing their gradual improvement. The author must also thank Rui Cardoso for his meticulous work on the search for misprints and for the resolution of proposed exercises, and other colleagues, especially Rog´erio Martins of the University of Porto, for their comments on the preceding texts and for their encouragement for the laborious task of writing a technical book.

This book is also a belated tribute to the great Engineer and designer of large dams, Professor Joaquim Laginha Serafim, who the Civil Engineering Department of the University of Coimbra had the honour to have as Professor of Strength of Materials. It is to him that the author owes the first and most determined encouragement for the preparation of a book on this subject. 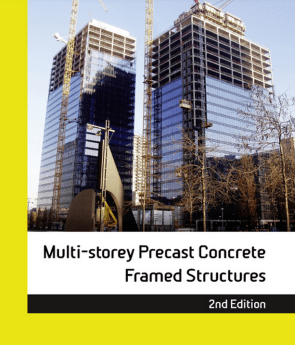 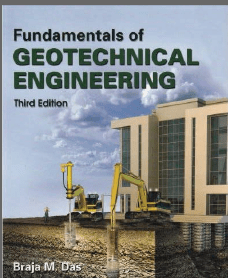 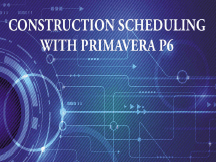 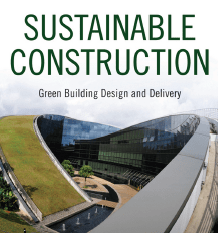 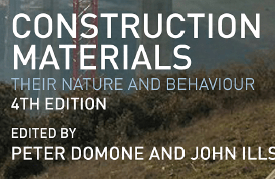