The third volume of the fourth edition of the Mechanical Engineers’ Handbook comprises two parts: Manufacturing and Management. Each part contains 12 chapters. Contributors include business owners, consultants, lawyers, librarians, and academics from all around the United States. Part 1 opens with a chapter from the second edition on Product Design for Manufacturing and Assembly (DFM&A).

The centerpiece of Part 1 includes the chapters that in earlier editions of the handbook have been called “the handbook within the handbook.” Developed by a team at Louisiana State University and the University of Louisville, these six chapters, which have been updated, span manufacturing topics from production planning, production processes and equipment, metal forming, shaping, and casting, statistical quality control, computer-integrated manufacturing, to material handling. The chapter on classification systems remains unchanged from earlier editions; the chapter on mechanical fasteners has been revised extensively.

Part 1 has three chapters entirely new to the handbook: a chapter on physical vapor deposition, one on environmentally conscious manufacturing, and one on a new approach to dealing with process technology in the context of design, tooling, manufacturing, and quality engineering. The latter chapter is indicative of how much contributors can give of themselves. Its content is the lifeblood of its author’s consulting practice. Part 2 covers a broad array of topics. The 12 chapters can be broken down into four groups. The first two chapters cover project and people management. The first of these chapters, on project management, deals with a subject that has appeared in previous editions, but the chapter is entirely new, to reflect advances in this field. The people management chapter has been revised. The following three chapters deal with fundamentals of financial management and are unchanged.

The next three chapters, contributed by a team led by Jack ReVelle, treat a set of management issues, including total quality management; registrations, certifications, and awards; and safety engineering. Two chapters cover legal issues of interest to engineers, including patents. The final two chapters cover online and print information sources useful to mechanical engineers in their daily work. The chapter on online sources is a new version of the chapter that appeared originally in 1998. 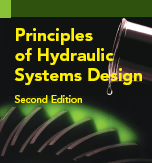 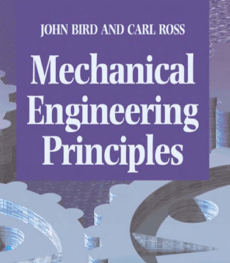 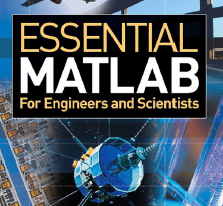 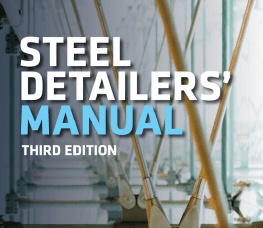 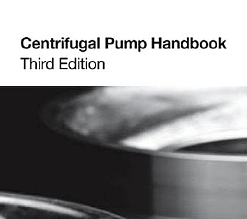 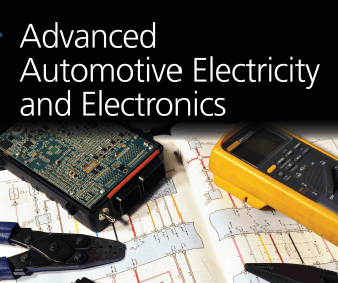