Why Maths Hacks? There is an ancient story that goes like this: King Ptolemy I of Egypt had engaged the famous geometer Euclid as his private tutor but quickly became frustrated by the difficulty of the subject and how long it was taking to make progress. Surely, he put it to his teacher, there is a quicker way? A shortcut? A hack, perhaps? “There is no royal road to geometry,” Euclid replied firmly. It probably didn’t happen quite like that, but the conversation has certainly been had countless times since. Euclid’s answer is broadly right, and it applies not only to mathematics. Many a music student has complained about seemingly endless hours running scales, and budding athletes have similar grievances. Learning something hard is hard – if it wasn’t, everyone would do it. There may not be a royal shortcut but if you are planning a road trip into mathematics there are better and worse ways to prepare. One thing you should probably have is a map that points out the features you might want to visit and how to get from one to another.

That is primarily what this book is: a tourist’s gazetteer of mathematics. The subject’s size and scope can be daunting to a visitor, who is liable to get lost, especially if they don’t have even a smattering of the local language. Like all good guidebooks, this doubles as a basic phrasebook, and it presents an opinionated, biased and personal view. If a purely objective picture is possible, which I doubt, you won’t find it here. The map is not the territory, and reading this book will not make you a mathematician. It will, though, give you a sense of what maths is and the kinds of things it studies. Almost certainly these are quite different from your school experience, where you were probably made to do the equivalent of memorizing the lengths of rivers and the names of capital cities: trivial, grinding, book work. Real mathematics is more about the journey than where you arrive (nobody ever “arrives” anyway; everyone is a student, a traveller).

When you visit a city, it’s nice to know when the cathedral was built and by whom, but only if it’s still standing. It’s also important to know how the metro works and where the good hotels are. So, although it contains some historical material, this book is primarily a guide to today’s field. I have tried to ensure all major strands of contemporary pure mathematics are represented, and to include some of the most important and dramatic results from the last century. This sometimes means covering topics that are intrinsically “advanced” and that require more preparation than this book can reasonably provide. This book cannot really teach you what homological algebra is, for example, but it can tell you it exists, and roughly where it is on the map. These topics are like mountains: you will need more than a guidebook if you intend to climb them. Here you will discover where they are and get a hint of why you might consider a hike one day.

Parts of the Book: We start with “Tricks of the Trade”: ideas and techniques that pervade almost all of mathematics. Part 2 is on “Numerous Numbers”, the things most lay folk think mathematics is all about. The idea of number itself has been radically re-imagined over the last two centuries. Mathematics is actually about much more than numbers. One plausible claim is that it is “The Science of Structure”, which is the focus of Part 3. Parts 4 and 5 pick up on a different but closely related strand: broadly, mathematics as the study of space and time. In “Continuity” we look at the calculus, a family of techniques for studying processes of change and other continuous phenomena that have undergone a vast generalization since their invention by Newton and Leibniz. In “Maths in Space” we see how geometry has also evolved into a rich field populated by strange and exotic objects. I have restrained myself from describing things like the Möbius strip, which are discussed in almost every popular mathematics book; here we go quite a bit deeper, visiting topology and Riemannian and algebraic geometries. Finally, in “Maths Meets Reality”, I try to do some justice to the areas of mathematics that have mostly evolved in relation to practical applications, especially around statistics, algorithms, decision-making and modelling. I look at these from a mathematical viewpoint, though, not a scientific one.

Features: Each of the 100 sections aims to give you a general, intuitive sense of the subject. It presents the material in different ways in the hope that one of them works for you. Usually the Helicopter View provides some context for the idea and perhaps a motivating problem or example. The Shortcut tends to give more specific details – I rarely venture to give what a mathematician would call a “definition”, but the intention is similar. Sometimes, however, the topic at hand seemed to demand a different division of duties between these subsections. The Hack at the end gives you two different, brief ways to remember the idea. They might also jog your memory if you need a quick refresher. It is tough to keep everything straight in your head, especially at first, so this sort of thing can be more helpful than you might expect. Two of the most important features of the book are the index and cross-references. Mathematics is an intricately interconnected subject: no part is really disjointed from the others. It is completely normal when learning about something new to have to scurry back and forth between different topics. The more you learn, the easier it gets, although of course it never gets easy – where would the fun be in that? 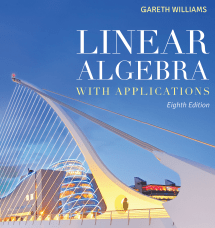 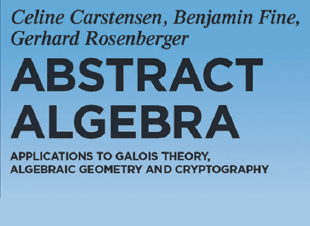 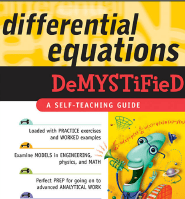 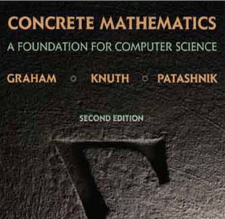 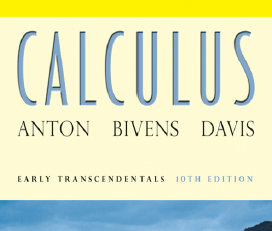 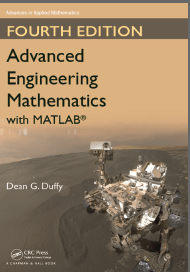