Sound reasoning is the basis of winning at argument. Logical fallacies undermine arguments. They are a source of enduring fascination, and have been studied for at least two-and-a-half millennia. Knowledge of them is useful, both to avoid those used inadvertently by others and even to use a few with intent to deceive. The fascination and the usefulness which they impart, however, should not be allowed to conceal the pleasure which identifying them can give.

I take a very broad view of fallacies. Any trick of logic or language which allows a statement or a claim to be passed off as something it is not has an admission card to the enclosure reserved for fallacies. Very often it is the case that what appears to be a supporting argument for a particular contention does not support it at all. Sometimes it might be a deduction drawn from evidence which does not sustain it.

Many of the fallacies are committed by people genuinely ignorant of logical reasoning, the nature of evidence, or what counts as relevant material. Others, however, might be committed by persons bent on deception. If there is insufficient force behind the argument and the evidence, fallacies can add enough weight to carry them through.

This book is intended as a practical guide for those who wish to win arguments. It also teaches how to perpetrate fallacies with mischief at heart and malice aforethought. I have described each fallacy, given examples of it, and shown why it is fallacious. After any points of general interest concerning the history or occurrence of the fallacy, I have given the reader recommendations on how and where the fallacy may be used to deceive with maximum effect.

I have listed the fallacies alphabetically, although a full classification into the five major types of fallacy may be found at the end of the book. It is well worth the reader’s trouble to learn the Latin tags wherever possible. When an opponent is accused of perpetrating something with a Latin name it sounds as if he is suffering from a rare tropical disease. It has the added effect of making the accuser seem both erudite and authoritative.

In the hands of the wrong person this is more of a weapon than a book, and it was written with that wrong person in mind. It will teach such a person how to argue effectively, even dishonestly at times. In learning how to argue, and in the process of practising and polishing each fallacy, the user will learn how to identify it and will build up an immunity to it. A working knowledge of these fallacies provides a vocabulary for talking about politicians and media commentators. Replacing the vague suspicion of double-dealing will be the identification of the precise crimes against logic which have been committed.

Knowledge of fallacies can thus provide a defensive as well as an offensive capability. Your ability to spot them coming will enable you to defend yourself against their use by others, and your own dexterity with them will enable you to be both successful and offensive, as you set about the all-important task of making arguments go your way.

©enotes4u.com/ how to win every argument free pdf download. 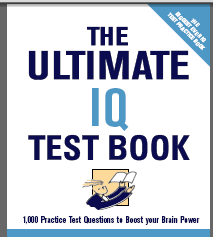 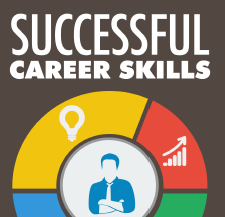 Book Name: Successful Career Skills Pages: 231 Size: 1 MB “You will never change your life until you change something… 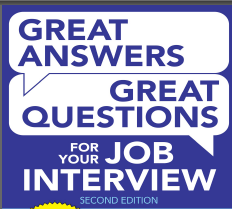 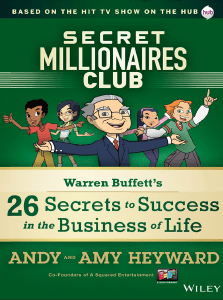 Book Name: Secret Millionaires Club 26 Secrets to Success in the Business of Life by A Heyward Author: A Heyward…