This book is an introductory textbook on modern Standard English grammar, intended mainly for undergraduates, in English departments and schools of education as well as linguistics departments.

Though it takes note of developments in linguistics over the past few decades, and assumes a thorough knowledge of English, it does not presuppose any previous study of grammar or other aspects of linguistics. We believe that every educated person in the English-speaking world should know something about the details of the grammar of English. There are a number of reasons. There are hardly any professions in which an ability to write and speak crisply and effectively without grammatical mistakes is not a requirement on some occasions. Although a knowledge of grammar will not on its own create writing skills, there is good reason to think that understanding the structure of sentences helps to increase sensitivity to some of the important factors that distinguish good writing from bad.

Anyone who aims to improve their writing on the basis of another person’s technical criticism needs to grasp enough of the technical terms of grammatical description to make sure the criticism can be understood and implemented. It is widely agreed that the foremost prerequisite for computer programming is the ability to express thoughts clearly and grammatically in one’s native language. In many professions (the law being a particularly clear example) it is a vital part of the content of the work to be able to say with confidence what meanings a particular sentence or paragraph will or won’t support under standard conceptions of English grammar. Discussions in a number of academic fields often depend on linguistic analysis of English: not only linguistics, but also philosophy, literature, and cognitive science. Industrial research and development areas like information retrieval, search engines, document summary, text databases, lexicography, speech analysis and synthesis, dialogue design, and word processing technology increasingly regard a good knowledge of basic linguistics, especially English grammar, as a prerequisite.

Knowing the grammar of your native language is an enormous help for anyone embarking on the study of another language, even if it has rather different grammatical principles; the contrasts as well as the parallels aid understanding. This book isn’t the last word on the facts of Standard English, or about grammar more generally, but we believe it will make a very good foundation. It is based on a much bigger one, The Cambridge Grammar of the English Language (CGEL), written between 1990 and 2002 in collaboration with an international team of other linguists. That book often contains much fuller discussion of the analysis we give here, together with careful argumentation concerning the alternative analyses that have sometimes been advocated, and why they are less successful.

The process of writing this book, and The Cambridge Grammar before it, was continually surprising, intriguing, and intellectually exciting for us. Some think the study of English grammar is as dry as dust, probably because they think it is virtually completed, in the sense that nothing important in the field remains to be discovered. But it doesn’t seem that way to us. When working in our offices and meeting for lunchtime discussions we usually found that we would have at least one entirely new discovery to talk about over sandwiches. At the level of small but fascinating details, there are thousands of new discoveries to be made about modern English. And even at the level of the broad framework of grammatical principles, we have frequently found that pronouncements unchallenged for 200 years are in fact flagrantly false.

We are pleased that we were again able to work with Kate Brett of Cambridge University Press, the same senior acquisitions editor who saw CGEL through to completion, and with Leigh Mueller, our invaluable copy-editor. We have constantly drawn on the expertise that was provided to CGEL by the other contributors: Peter Collins, David Lee, Peter Peterson, and Lesley Stirling in Australia; Ted Briscoe, David Denison, Frank Palmer, and John Payne in England; Betty Birner, Geoff Nunberg, and Gregory Ward in the United States; Laurie Bauer in New Zealand; and Anita Mittwoch in Israel. There are many topics covered in CGEL that we couldn’t have tackled without their help, and this shorter presentation of some of those topics is indebted to them at various points.

The School of English, Media Studies and Art History at the University of Queensland generously continued to provide an academic and electronic home for Rodney Huddleston while he worked full-time on this project. Professor Junko ItD, Chair of the Department of Linguistics at the University of California, Santa Cruz, helped a lot by arranging Geoff Pullum’s teaching schedule in ways that facilitated his participation in completing this book. And most importantly, we would like to thank our families, who have been extraordinarily tolerant and supportive despite the neglect of domestic concerns that is inevitable when finishing a book. Vivienne Huddleston and Barbara Scholz, in particular, have seen less of us than (we hope) they would have liked, and taken on more work than was their proper share in all sorts of ways, and we are grateful. 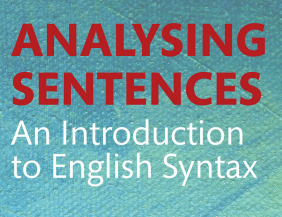 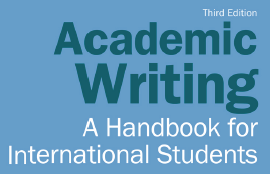 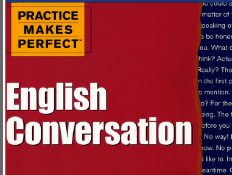 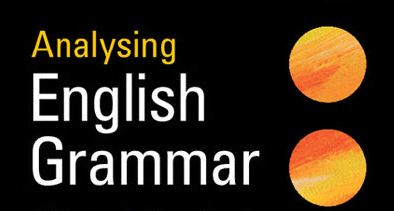 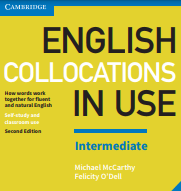 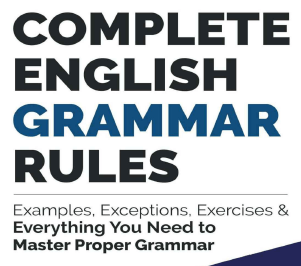