This textbook is an expanded version of Elementary Linear Algebra, eleventh edition, by Howard Anton. The first nine chapters of this book are identical to the first nine chapters of that text; the tenth chapter consists of twenty applications of linear algebra drawn from business, economics, engineering, physics, computer science, approximation theory, ecology, demography, and genetics. The applications are largely independent of each other, and each includes a list of mathematical prerequisites.

Thus, each instructor has the flexibility to choose those applications that are suitable for his or her students and to incorporate each application anywhere in the course after the mathematical prerequisites have been satisfied. Chapters 1–9 include simpler treatments of some of the applications covered in more depth in Chapter 10. This edition gives an introductory treatment of linear algebra that is suitable for a first undergraduate course. Its aim is to present the fundamentals of linear algebra in the clearest possible way—sound pedagogy is the main consideration.

Although calculus is not a prerequisite, there is some optional material that is clearly marked for students with a calculus background. If desired, that material can be omitted without loss of continuity. Technology is not required to use this text, but for instructors who would like to use MATLAB, Mathematica, Maple, or calculators with linear algebra capabilities, we have posted some supporting material that can be accessed at either of the following companion websites:

Many parts of the text have been revised based on an extensive set of reviews. Here are the primary changes:

• New Exercises Hundreds of new exercises of all types have been added throughout the text.

• Technology Exercises requiring technology such as MATLAB, Mathematica, or Maple have been added and supporting data sets have been posted on the companion websites for this text. The use of technology is not essential, and these exercises can be omitted without affecting the flow of the text.

• Exercise Sets Reorganized Many multiple-part exercises have been subdivided to create a better balance between odd and even exercise types. To simplify the instructor’s task of creating assignments, exercise sets have been arranged in clearly defined categories.

• Reorganization In addition to the earlier introduction of linear transformations, the old Section 4.12 on Dynamical Systems and Markov Chains has been moved to Chapter 5 in order to incorporate material on eigenvalues and eigenvectors.

• Rewriting Section 9.3 on Internet Search Engines from the previous edition has been rewritten to reflect more accurately how the Google PageRank algorithm works in practice. That section is now Section 10.20 of the applications version of this text.

• Appendix A Rewritten The appendix on reading and writing proofs has been expanded and revised to better support courses that focus on proving theorems.

• Applications Chapter Section 10.2 of the previous edition has been moved to the websites that accompany this text, so it is now part of a three-module set on Linear Programming. A new section on Internet search engines has been added that explains the PageRank algorithm used by Google. 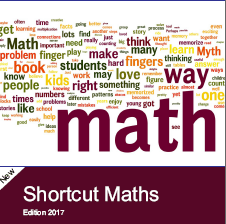 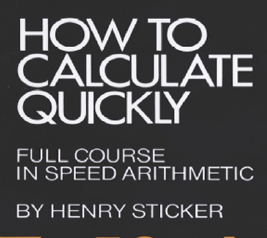 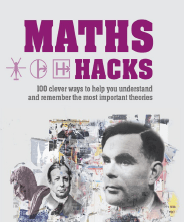 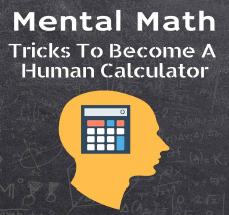