Like its predecessors, the third edition of this book is intended primarily for non-specialist users and students of electric motors and drives. My original aim was to bridge the gap between specialist textbooks (which are pitched at a level too academic for the average user) and the more prosaic ‘handbooks’, which are full of useful detail but provide little opportunity for the development of any real insight or understanding. The fact that the second edition was reprinted ten times indicated that there had indeed been a gap in the market, and that a third edition would be worthwhile. It was also gratifying to learn that although the original book was not intended as yet another undergraduate textbook, teachers and students had welcomed the book as a gentle introduction to the subject.

The aim throughout is to provide the reader with an understanding of how each motor and drive system works, in the belief that it is only by knowing what should happen that informed judgements and sound comparisons can be made. Given that the book is aimed at readers from a range of disciplines, introductory material on motors and power electronics is clearly necessary, and this is presented in the first two chapters. Many of these basic ideas crop up frequently throughout the book, so unless the reader is well-versed in the fundamentals it would be wise to absorb the first two chapters before tackling the later material. In addition, an awareness of the basic ideas underlying feedback and closed-loop control is necessary in order to follow the sections dealing with drives, and this has now been provided as an Appendix.

The book explores most of the widely used modern types of motors and drives, including conventional and brushless d.c., induction motors (mains and inverter-fed), stepping motors, synchronous motors (mains and converter-fed) and reluctance motors. The d.c. motor drive and the induction motor drive are given most importance, reflecting their dominant position in terms of numbers. Understanding the d.c. drive is particularly important because it is still widely used as a frame of reference for other drives: those who develop a good grasp of the d.c. drive will find their know-how invaluable in dealing with all other types, particularly if they can establish a firm grip on the philosophy of the control scheme.

Younger readers may be unaware of the radical changes that have taken place over the past 40 years, so perhaps a couple of paragraphs are appropriate to put the current scene into perspective. For more than a century, many different types of motors were developed, and each became closely associated with a particular application. Traction, for example, was seen as the exclusive preserve of the series d.c. motor, whereas the shunt d.c. motor, though outwardly indistinguishable, was seen as being quite unsuited to traction applications. The cage induction motor was (and still is) the most widely used but was judged as being suited only for applications that called for constant speed. The reason for the plethora of motor types was that there was no easy way of varying the supply voltage and/or frequency to obtain speed control, and designers were therefore forced to seek ways of providing speed control within the motor itself. All sorts of ingenious arrangements and interconnections of motor windings were invented, but even the best motors had a limited range of operating characteristics, and all of them required bulky control equipment gear-control, which was manually or electromechanically operated, making it difficult to arrange automatic or remote control.

All this changed from the early 1960s when power electronics began to make an impact. The first major breakthrough came with the thyristor, which provided a relatively cheap, compact and easily controlled variable-speed drive using the d.c. motor. In the 1970s, the second major breakthrough resulted from the development of power-electronic inverters, providing a three-phase variable-frequency supply for the cage induction motor and thereby enabling its speed to be controlled. These major developments resulted in the demise of many of the special motors, leaving the majority of applications in the hands of comparatively few types, and the emphasis has now shifted from complexity inside the motor to sophistication in supply and control arrangements.

From the user’s point of view this is a mixed blessing. Greater flexibility and superior levels of performance are available, and there are fewer motor types to consider. But if anything more than constant speed is called for, the user will be faced with the purchase of a complete drive system, consisting of a motor together with its associated power electronics package. To choose wisely requires not only some knowledge of motors, but also the associated power-electronics and the control options that are normally provided. 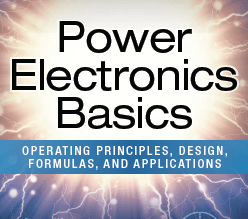 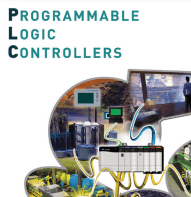 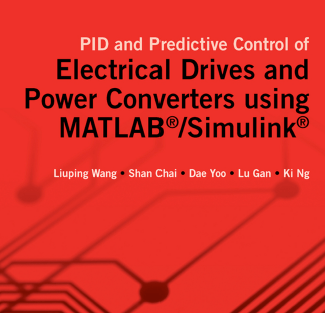 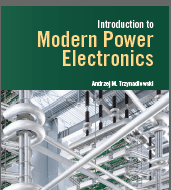