This second edition of Data Structures and Algorithms in C++ is designed to provide an introduction to data structures and algorithms, including their design, analysis, and implementation. In terms of curricula based on the IEEE/ACM 2001 Computing Curriculum, this book is appropriate for use in the courses CS102 (I/O/B versions), CS103 (I/O/B versions), CS111 (A version), and CS112 (A/I/O/F/H versions). We discuss its use for such courses in more detail later in this preface.

While this book retains the same pedagogical approach and general structure as Data Structures and Algorithms in Java, the code fragments have been completely redesigned. We have been careful to make full use of C++’s capabilities and design code in a manner that is consistent with modern C++ usage. In particular, whenever appropriate, we make extensive use of C++ elements that are not part of Java, including the C++ Standard Template Library (STL), C++ memory allocation and deallocation (and the associated issues of destructors), virtual functions, stream input and output, operator overloading, and C++’s safe run-time casting.

We feel that the central role of data structure design and analysis in the curriculum is fully justified, given the importance of efficient data structures in most software systems, including the Web, operating systems, databases, compilers, and scientific simulation systems. With the emergence of the object-oriented paradigm as the framework of choice for building robust and reusable software, we have tried to take a consistent objectoriented viewpoint throughout this text. One of the main ideas behind the objectoriented approach is that data should be presented as being encapsulated with the methods that access and modify them. That is, rather than simply viewing data as a collection of bytes and addresses, we think of data objects as instances of an abstract data type (ADT), which includes a repertoire of methods for performing operations on data objects of this type. Likewise, object-oriented solutions are often organized utilizing common design patterns, which facilitate software reuse and robustness.

Thus, we present each data structure using ADTs and their respective implementations and we introduce important design patterns as a way to organize those implementations into classes, methods, and objects. For most of the ADTs presented in this book, we provide a description of the public interface in C++. Also, concrete data structures realizing the ADTs are discussed and we often give concrete C++ classes implementing these interfaces. We also give C++ implementations of fundamental algorithms, such as sorting and graph searching. Moreover, in addition to providing techniques for using data structures to implement ADTs, we also give sample applications of data structures, such as HTML tag matching and a simple system to maintain a play list for a digital audio system. Due to space limitations, however, we only show code fragments of some of the implementations in this book and make additional source code available on the companion web site. 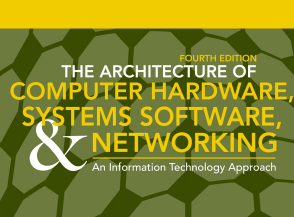 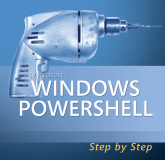 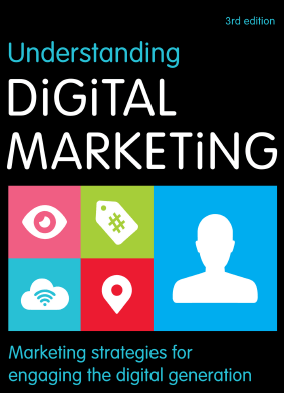 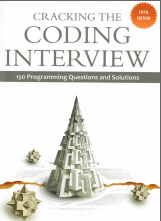 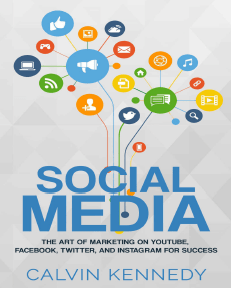 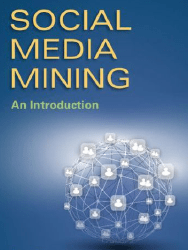