Contents of Aggregates in Concrete by Mark Alexander PDF

Preface of Aggregates in Concrete by Mark Alexander PDF

Cementitious materials are certainly the oldest manufactured materials of construction, their use going back at least 9000 years. Today, portland cement concrete is the most widely used construction material worldwide, its production far outstripping that of asphalt, timber, steel or other building materials.

Indeed, it is second only to water as the most widely used material of any type. Since concrete aggregates typically make up about 70 per cent of the mass of concrete, they are clearly a vitally important ingredient for two main reasons:

1 Their properties must affect to a considerable degree the properties of the concrete; and

2 The vast quantities of aggregates used in concrete production have a significant environmental impact.

In spite of their importance, however, aggregates tend very much to play ‘second fiddle’ to the other principal ingredient of modern concrete, namely portland cement. Most concrete research over the past decades has focused on the binder phase (i.e. the portland cement and the supplementary cementitious materials and chemical admixtures that are commonly combined with it).

This is, perhaps, understandable, since it is largely through the intelligent manipulation (or ‘engineering’) of the binder that we can now ‘tailor-make’ concretes with such a wide range of properties, such as ultrahigh strength concretes or self-compacting concretes. However, it must be remembered that even these very high performance concretes would not be possible without an intelligent selection of their aggregates as well.

What aggregate research there is has tended to focus either on aggregates which are chemically reactive with portland cement, such as those involved in alkali-aggregate reactions, or on aggregates for special concretes (low density concretes, concretes for radiation shielding, etc.). These aggregates, while important, make up only a small fraction of modern concrete production.

Indeed, it is still commonly assumed that aggregates are essentially an inert component of concrete, used primarily as an economical filler and  to give the concrete some volume stability. At least part of the purpose of this book is to show the falsity of this belief. The aim of this book is to describe and explain the role of the aggregate phase in concrete. That is, it is not intended to be merely a bald description of the origins of various rock types and their chemical and physical properties (although some of that material will of necessity be included).

Rather it is intended to show the relevance of these materials and their properties to the behaviour of concrete. While much of the material presented will, perforce, be of an empirical nature, the underlying science will be dealt with whenever possible. The intent is to present a unified view of the role of concrete aggregates in the light of this science, rather than simply as a series of more or less unrelated facts.

The book comprises eight chapters. After a general introduction, Chapter 2 describes the origin, classification and production methods for naturally occurring aggregates, while Chapter 3 discusses the physical, mechanical, and chemical properties of these aggregates as they relate to the properties of concrete. The role of aggregates in fresh concrete is covered in Chapter 4, with particular emphasis on particle packing and concrete rheology.

Chapter 5 deals with how aggregates affect the physical and mechanical properties of hardened concrete. Chapter 6 is concerned primarily with the effects of aggregates on transport of substances in concrete, and on concrete deterioration and durability. Special aggregates (such as lightweight aggregates, synthetic aggregates, etc.) and the more stringent requirements of aggregates for special concretes are discussed in

Chapter 7. Finally, a description of standards for aggregates is given in Chapter 8. Various standards (ASTM, BS, CSA, and SANS) are referred to throughout the text. The relevant standards are gathered in lists in the Appendices, and therefore are not referenced on each occasion when they appear. Canadian (CSA) Standards are only quoted where they differ from ASTM standards, or where no comparable ASTM standard exists 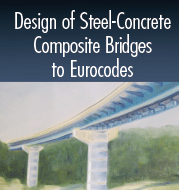 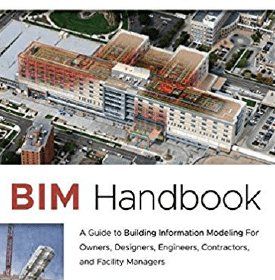 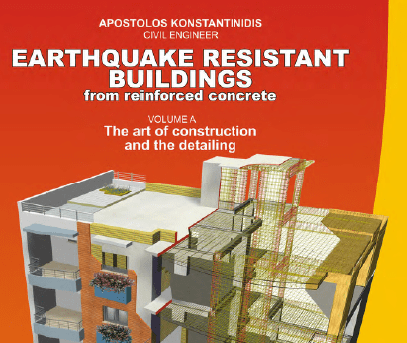 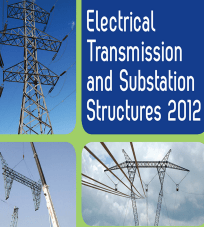